Hit enter to search or ESC to close

To raise the profile of the case, Attorney Ford has enlisted a production company to use creative means to get the message across.

A confident man, who is humble yet spirited, strong yet gentle when he needs to be,
imperfect yet striving to improve himself daily.

Listen to the Remix

Listen to the Original Song 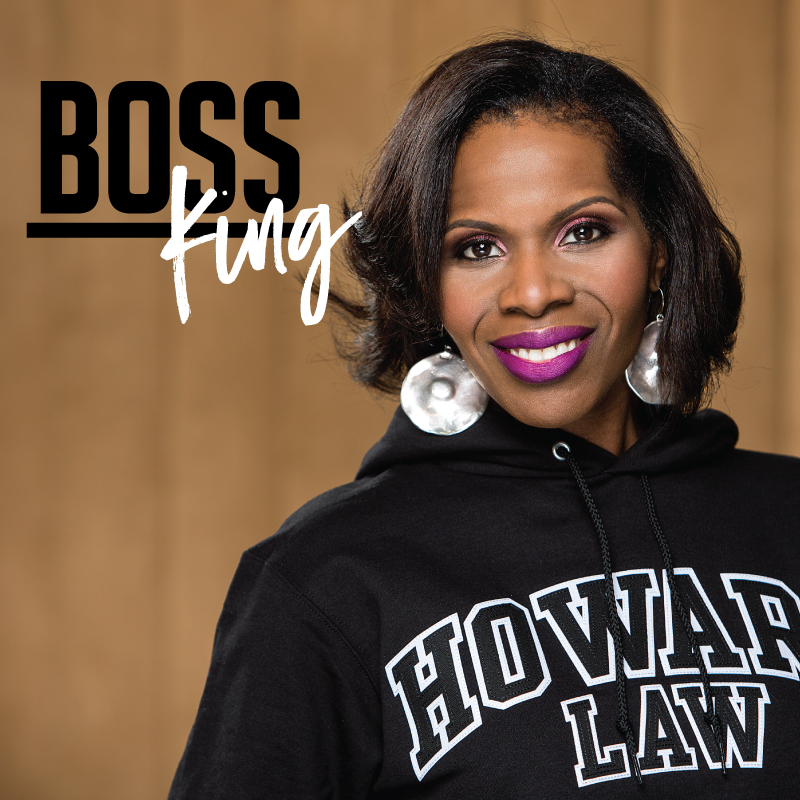 What makes a man a Boss King?

When He is Deliberate in Making Wise Choices: 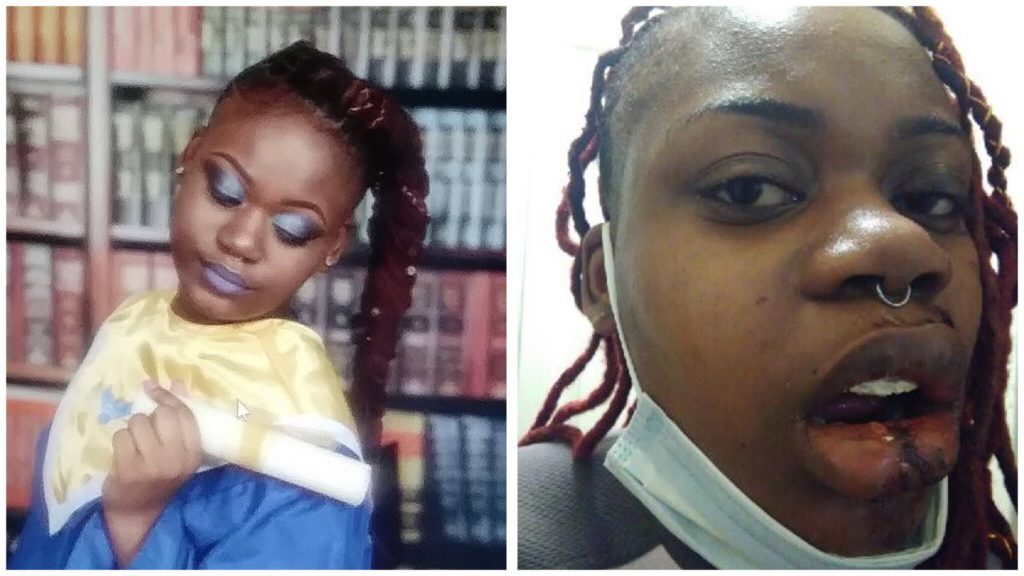 Diamond Rust is a 21 year old young woman was brutally beaten in front of her 1-year old and 2 year old children by an undercover Metro Transit Police Officer named John Graham on February 6, 2018 at approximately 3:10 p.m. in Washington, D.C. at 615 Alabama Ave, SE.  The officer broke several of her teeth and right knee after slamming her on the ground while her children stood by. Ms. Rust was arrested and charged with failure to pay $2.25 bus fare.

"The time is always right to do what is right”