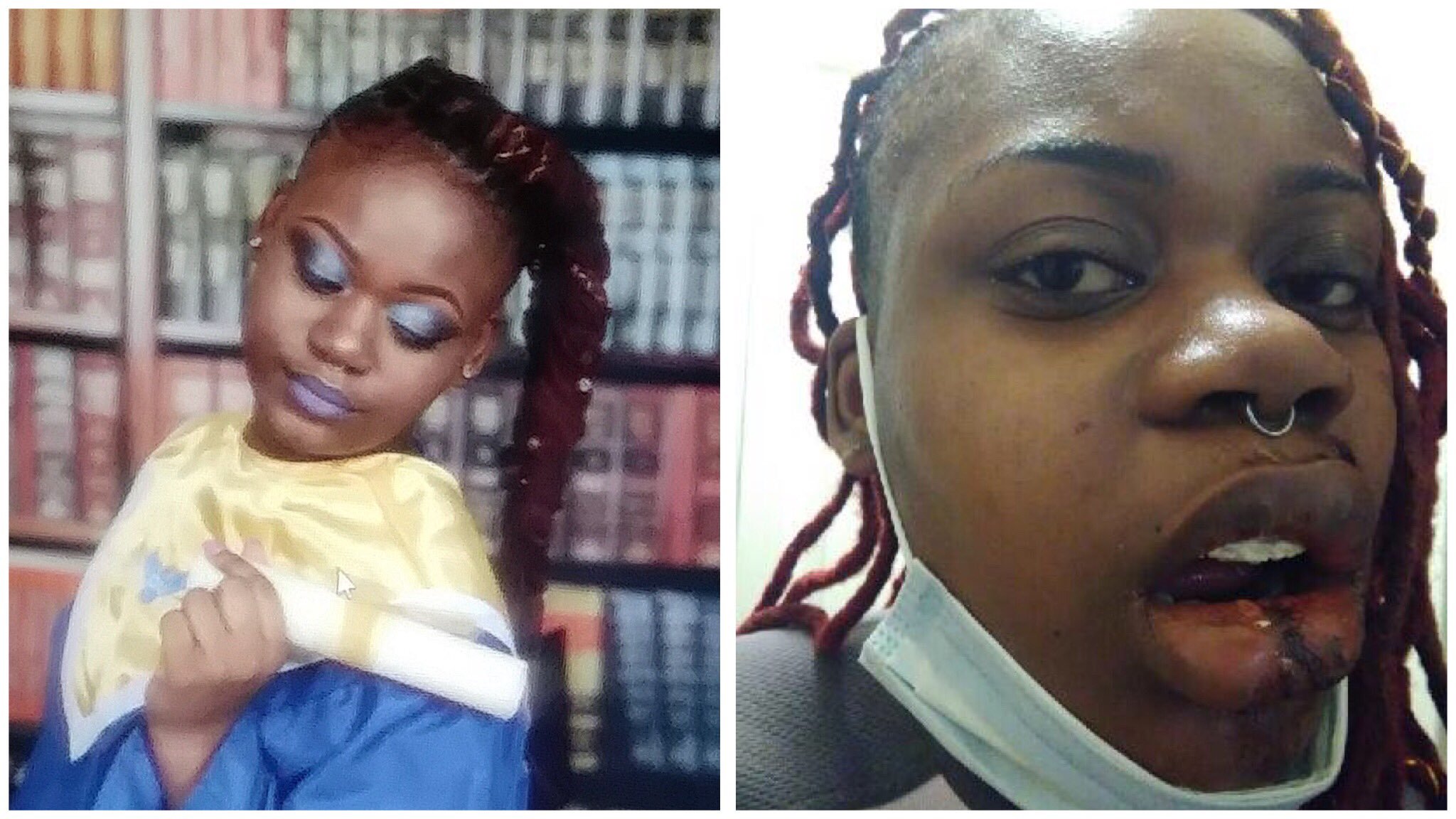 In June 2019, Washington DC’s transit authority (WMATA) settled with Ms. Rust for a pre-suit amount of $250,000 after her two toddler-aged children saw her beaten and arrested by Metro Transit Police Officer John Graham. Ms. Rust’s attorney, Yaida Ford, said, “This is the largest known payout from WMATA to a passenger who suffered physical injuries as the result of an arrest by a transit police officer.”